How to get rid of Cellulite. A Cellulite Treatment that works 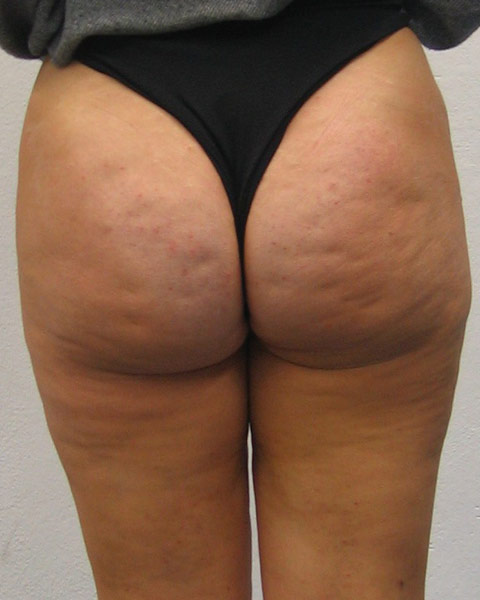 The search for a cellulite treatment is second only to the search for an effective fat loss treatment.  Amazingly the most effective treatment was recently discovered by accident.  We at Precision Aesthetics were an early adopter for BTL aesthetics.  In fact we brought the first Exilis machine to New York. Exilis is a Radio frequency device that’s FDA approved for fat reduction.  More on that later.  The interesting part comes in when we were asked to test the acoustic wave machine.  Can we talk ? Let’s admit it sometimes results are subtle with certain modalities. Patients are often trying to convince themselves that they got results because they paid for it.  You know placebo effect.     But what about when something so dramatic happens that an overwhelming number of people report a result that nobody told them was going to  happen ?

Well that’s what happened with the acoustic wave machine. The acoustic wave machine is used for physical therapy it’s even used to break up kidney stones.  Patients that we’re using the acoustic wave for physical therapy, to help accelerate muscle injury  healing on their legs.  So many  reported  that they were losing a noticeable amount of cellulite that it demanded a study.  We were asked to test the machine since we have so many patients for noninvasive body shaping and loose skin conditions.  Again to be perfectly honest we were charging $5000 for a one time cellulite treatment utilizing Thermage.  However the results with acoustic wave are so much more effective that we had to abandon the Thermage treatment.  Acoustic wave therapy for cellulite does require around 10 treatments.  So it’s 10 times more work for us.  And since there are no consumables we  dropped the price by about 75%.  But the patient satisfaction rate is so high and that’s all that counts 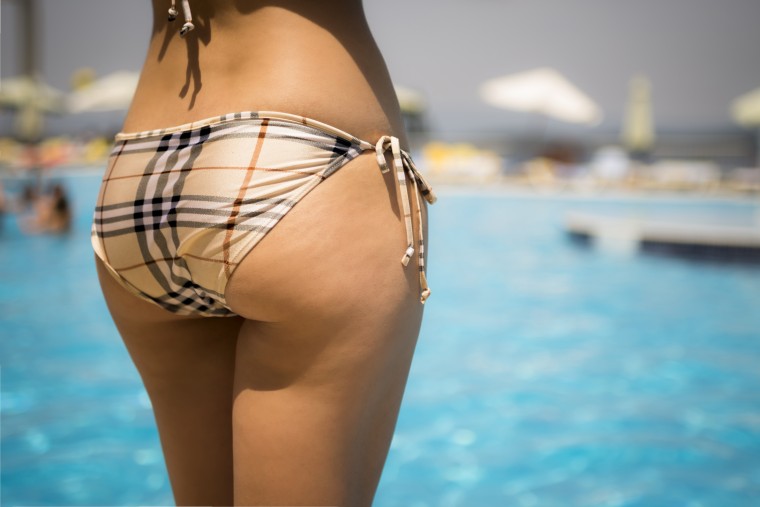